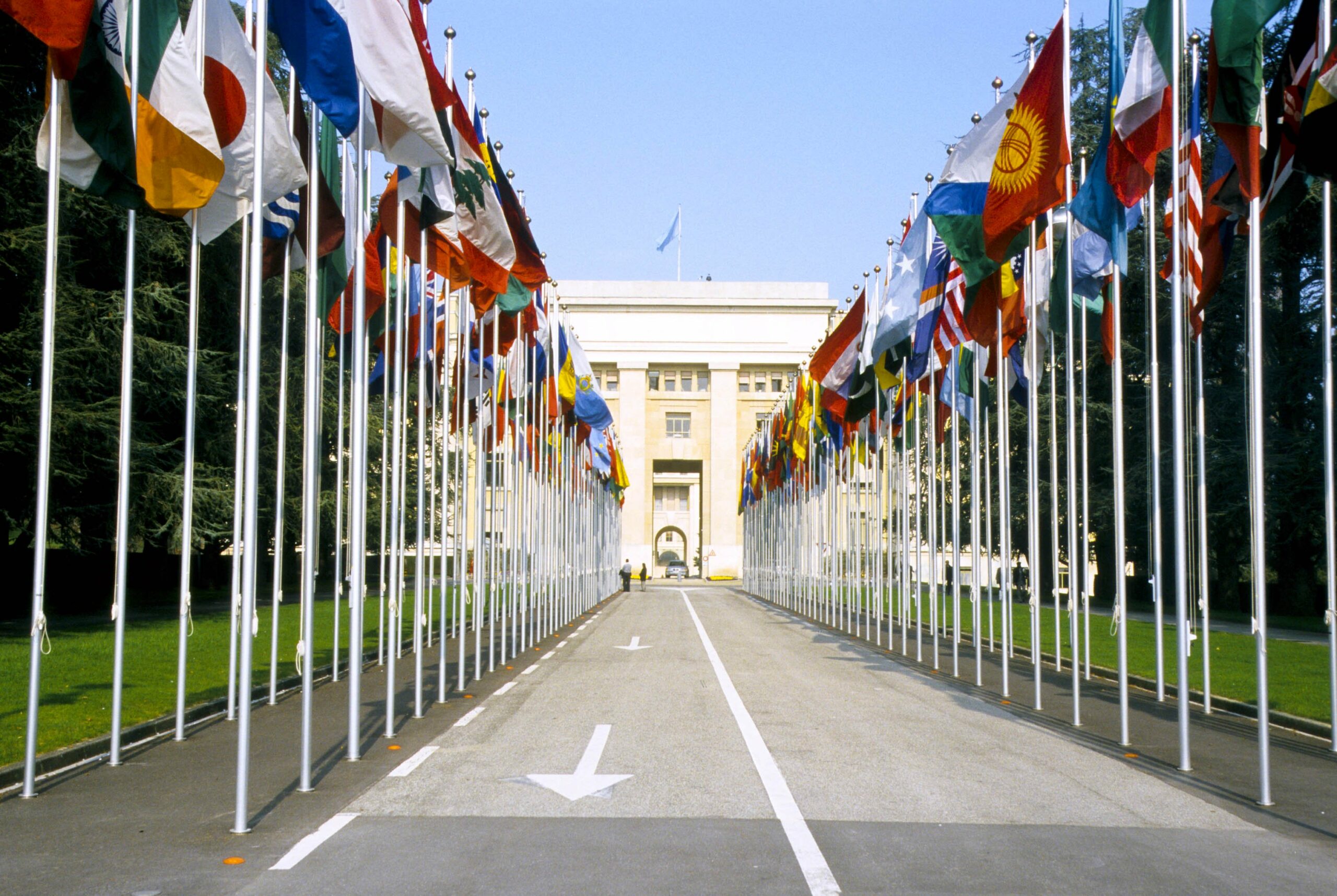 306 Recommendations to Italy from the United Nations

The Report of the Working Group on the Universal Periodic Procedure (UPR) on our country has been officially published. Italy was examined on November 4, 2019 during the first meeting of the UPR and the Italian delegation was led by the Under-Secretary of the Ministry of Foreign Affairs and International Cooperation, Manlio Di Stefano. The Troika that moderated the examination of our country, by decision of the Human Rights Council, was formed by: Australia, Slovakia and South Africa. 306 Recommendations from 121 delegations were addressed to Italy which will respond in due time but no later than the 43rd session of the Human Rights Council to be held in Geneva from 24 February to 20 March. We would like to emphasize that as a Party with a General Consultative Status at the Economic and Social Council, we have presented an NGO submission to UPR on the state of justice in Italy. Well, of the 306 Recommendations addressed to Italy, below those relating to the state of justice.