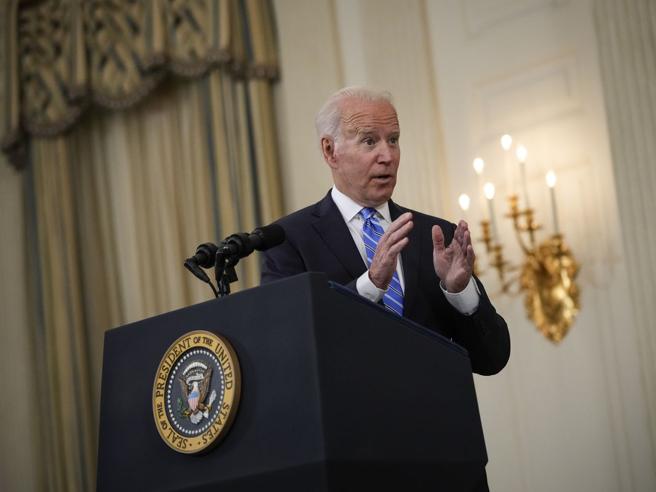 Coordination for the stabilisation of Libya, a common front in condemning the war in Ukraine, collaboration on gas and the future of relations with Europe. These were some of the topics at the centre of the meeting between Prime Minister Draghi and Turkish President Erdogan during the Italy-Turkey intergovernmental summit. The relationship between the two countries, which signed nine agreements to ‘strengthen cooperation’, Erdogan said, was strengthened. Draghi also recalled the historical ties between Italy and Turkey, the leading trading partner in the Middle East area.

An extra EUR 1 billion has been allocated by the Spanish government for defence in order to cover extra expenses resulting from Spain’s commitments to NATO following the war in Ukraine.

Two more resignations in Boris Johnson’s government, a deputy minister and an under-secretary, in the wake of the backlash for the British Tory PM’s handling of the Pincher scandal, the latest in a long line. The positions have already been filled.

Strike in the gas sector

Norwegian Oil and Gas Association announce a strike by oil and gas workers that threatens to cut gas exports from Norway by almost 60 per cent.

The city of Copenhagen paid tribute to the victims of the shooting with a large memorial in front of the Copenhagen Fields mall, the site of the tragedy in which three people lost their lives last weekend.

Given the growing tension in the Russia-Ukraine conflict and the geographical proximity, Latvian Minister Artis Pabriks declared that compulsory military service would be reinstated.

The General Staff of the Armed Forces of the country claims that the Ukrainian army inflicted significant losses on Russian troops in the direction of Kramatorsk, an eastern city in Donetsk. The Ukrainian army also reportedly repelled an assault by Russian troops near Dolyna, in the direction of Sloviansk, a city in eastern Ukraine considered crucial.

AFRICA AND THE MIDDLE EAST

Tunisian President Kais Saied called on citizens to vote on 25 July in favour of the draft of the new Constitution in an open letter addressed to the population. “Say yes to avoid the disintegration of the State and achieve the goals of the Revolution. There will be no misery, terrorism, famine, injustice and pain,’ the letter reads.

The economic crisis and political paralysis in Libya have triggered a wave of protests in the country’s major cities. The largest protest took place in Tobruk, where the parliament building was stormed. What triggered the protests in Tobruk and Misurata was in particular the power outage crisis, which has worsened recently without a solution being found by successive governments.

On the night of 3 July, gunmen launched an attack in Bourasso, Burkina Faso. The toll was 22 dead and several wounded. The governor spoke of a ‘terrorist threat’ given the large number of Christian victims.

“Western countries must realise that they are responsible for the deaths of civilians in the Donbass republics and other parts of Ukraine, where the Kiev regime is using weapons supplied by the West against civilians mainly for intimidation purposes, which is state terror,” Russian Foreign Minister Sergey Lavrov said.

Steps back on rights

“We have taken some steps backwards and the worst of our past has appeared again, but we have always come out of crises better than when we entered them (…). Rights that we thought were protected are no longer protected, freedoms have been curtailed, but we will get through this’. This was stated by US President Joe Biden, opening the 4th of July celebrations.

Boy killed by 60 gunshots from police

In Ohio, Jayland Walker, a 25-year-old unarmed African American man, was killed by 60 gunshots from police officers following a chase. The coroner stated that the victim’s hands were handcuffed during the autopsy. This was reported by CNN.

Following the surprise resignation of former Economy Minister Martin Guzman, 53-year-old Silvina Batakis was appointed by President Alberto Fernandez as new minister. Batakis, a member of the Peronist current, was previously in charge of the Economy for the province of Buenos Aires.