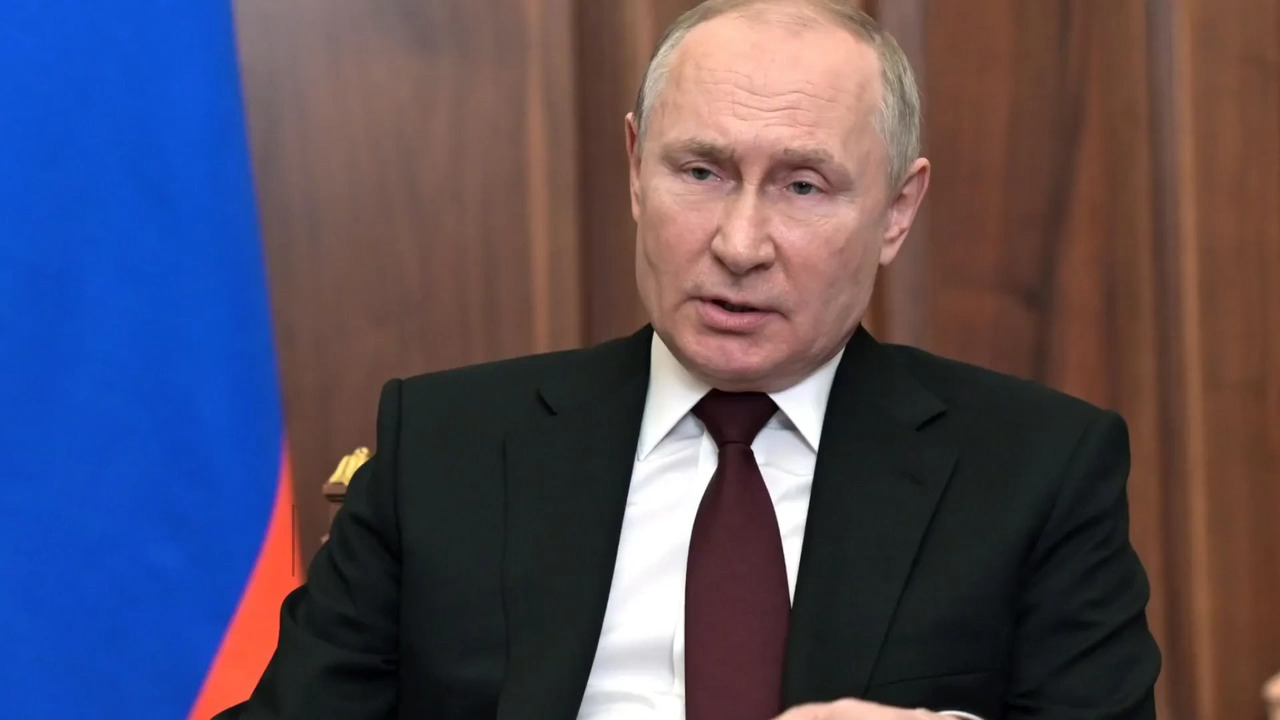 Russia: Declaration by the High Representative on behalf of the EU on the 10th anniversary of the introduction of the Law on Foreign Agents

Today marks the tenth anniversary of the signing by President Putin of the law on “foreign agents”, a decade shaped by the Russian authorities’ growing fear of critical voices from within Russian society. This law was the first of several legislative measures, including the law on “undesirable organisations” in 2015 and the 2022 “fake news law”, purposely aimed at silencing and putting unprecedented pressure on Russia’s civil society, political opposition and independent media.