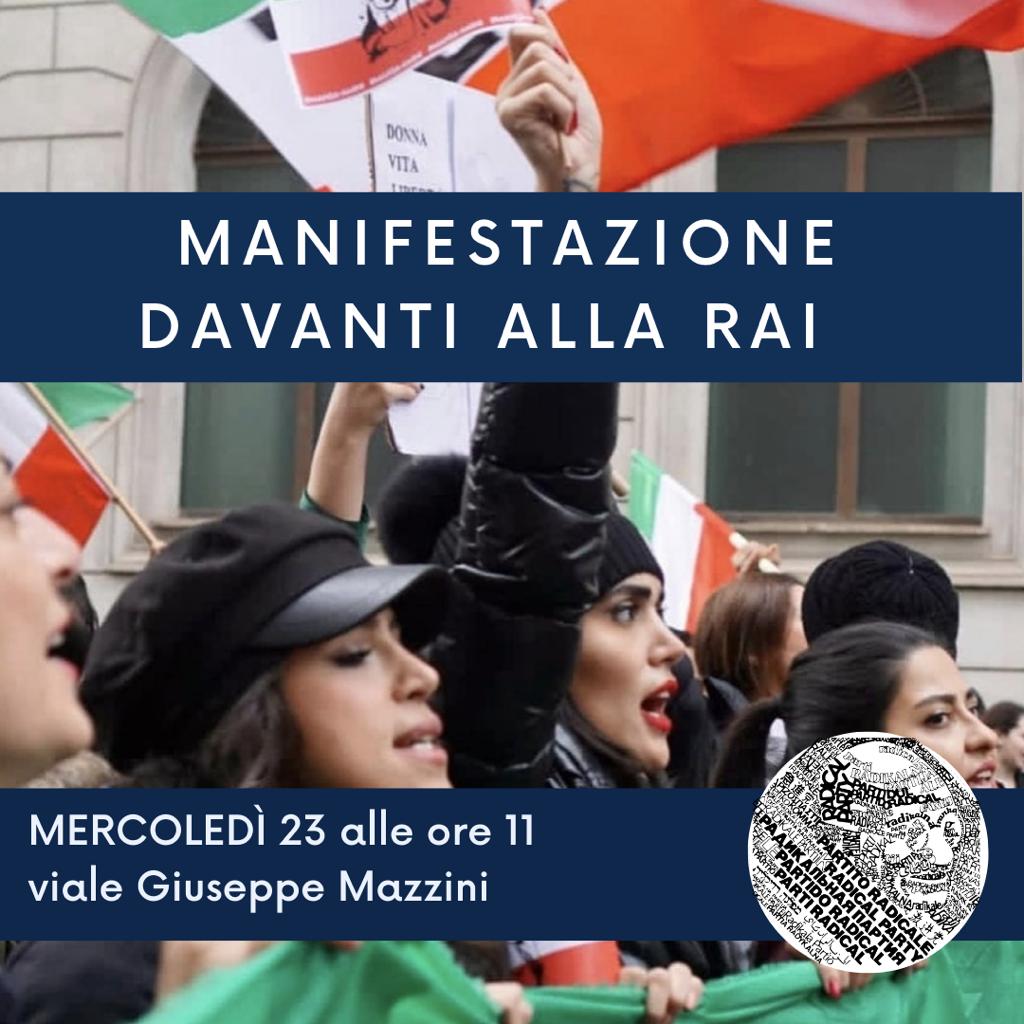 WE appeal to all women and men of good will saying to them: Ukraine – Iran, Kjiv – Tehran: two peoples, same struggle for freedom and justice, without which there can be no peace.
WE appeal to the people of power in this country, i.e. to those who represent our institutions, to those who have vowed to be faithful to the laws of the Republic and to the values they embody and foreshadow.
WE remind, and will stubbornly keep reminding, all of them that a nonviolent and peaceful revolution is now taking place in Iran, and that we cannot remain inert and indifferent before this historic and dramatic event.
WE remember, and will stubbornly keep remembering, that indifference and inaction amount to complicity with the oppressors and the perpetrators of violence: wilful guilt for which we will have to answer to our own consciences and to the future generations, and for that too we will be judged.
WE remember that a population in Iran has been fighting nonviolently for months to obtain those inalienable rights that have been brutally denied and suppressed, in order to put an end to the Islamic Republic regime so that a secular parliamentary democratic republic based on the rule of law and respect for human rights can be established. In Iran, a whole population of women, boys, workers, and peasants from remote and oblivious provinces struggle to finally be free to dream, behave and shape their own future and destiny. A population who despite the massacres and violence they are subjected to on a daily basis, although not making headlines, raise their heads, tear off their veils and put up a strenuous, peaceful, proud resistance to the violence and the abuses of the theocratic regime’s militias that have been oppressing them for decades.
WE, therefore, demand that Italy, the European Union, the Western countries, extend to the Iranian people the same solidarity and support that is rightfully expressed to the Ukrainian people struggling against the invasion and war unleashed by Vladimir Putin.
WE demand that no more economic/commercial support is provided to Tehran, all agreements with the theocratic regime -including the nuclear one- are suspended, an economic/commercial embargo is implemented, members of the Islamic Republic’s power structure in Iran are sanctioned with a travel ban to EU countries, extraterritorial jurisdiction under the penal codes is activated to prosecute those guilty of crimes against humanity, such as torture, child abduction and extrajudicial killings, even if the crimes were committed abroad.
WE stand by the Iranian people as we stand by the Ukrainian people and the Russian people, victims as well of Putin’s violent and oppressive regime. It is also about defending and affirming the same rights denied to Tibetans by the ruling regime in China, oppressive towards its own people, in Afghanistan by the Taliban and in almost all Arabic-speaking countries. These same rights are denied to Cambodian, Montagnard, Uyghur, Rohingya, Kurdish, Chechen, Cuban, and Venezuelan minorities and majorities…
WE affirm that there can be no peace if the inviolable rights of people and peoples are not guaranteed, respected, and protected. WE affirm that there can be no peace without justice. Wars and conflicts arise from the violation of these rights. Equally guaranteed human rights to everybody is an inalienable and indispensable value, the foundation of modern democratic societies.
WE affirm and demand this on the occasion of the World Human Rights Day: a day that reminds us precisely that these human rights are universal, indivisible, and inalienable.

AND, THEREFORE, WE INVITE ALL THOSE WHO WILL HEAR OF THIS APPEAL TO PARTICIPATE IN THE MARCH “WOMAN/LIFE/LIBERTY – HUMAN RIGHTS FOR EVERYONE AND EVERYWHERE” WHICH WILL TAKE PLACE IN ROME ON DECEMBER 10th, FROM 10 A.M. IN PIAZZA DELLA REPUBBLICA.

JOIN THE MARCH FOR HUMAN RIGHTS!