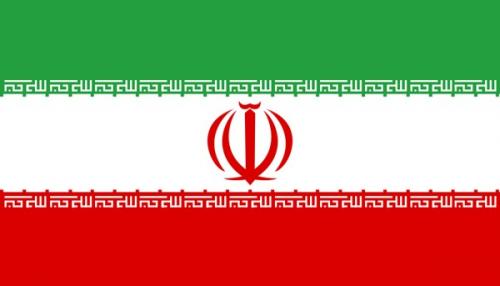 We are deeply concerned by the decision of the Human Rights Council to provide a stage to Seyyed Alireza Avaei, Justice Minister of Iran, who, according to the HRC’s Extranet, is scheduled to address the HRC’s High-Level Segment on 27 February 2018.

Our concern regards various aspects of Minister Avaei’s actions, both past and present, and in particular with regard to his role in the 1988 massacre of political prisoners in Iran, a massacre on which your Office itself has called for inquiries on multiple occasions.

Min. Seyyed Alireza Avaei is one of the perpetrators of the 1988 massacre of political prisoners in Iran, as a member of the 1988 Death Commission in Dezful that implemented Khomeini’s fatwa to mass-execute political prisoners who were unwilling to renounce their support for the opposition PMOI. At least 30,000 political prisoners were massacred within just two months. These mass executions constitute a crime against humanity. Eye-witnesses who survived prison in the 1980s have stated that Min. Avaei personally tortured prisoners in the Unesco Prison in Dezful. Min. Avaei also carried out major human rights violations during his time as President of the Judiciary in Tehran and numerous provinces. The European Union and the British government have included Min. Avaei’s name on their sanctions lists for carrying out human rights abuses.

Moreover, current developments in Iran confirm the ongoing repression of political dissidents and civil society actors who struggle for human rights and democratic change within the country. The ongoing oppression and mass arrests, as denounced by your Office, demonstrate the fundamental disrespect of this regime with regard to the Rule of Law and human rights. Minister Avaei continues to play a key role in these latest developments.

We believe it is the HRC’s role to support those who put their life on the line for the affirmation of fundamental rights for all, rather than acclaim those responsible for their violation. We are firmly convinced your Office and yourself, as a staunch defender of the Rule of Law and human rights, share this point of view. We therefore ask you to take a firm position with regard to the HRC’s intention to welcome a perpetrator of a crime against humanity to address its forum. This would embolden the regime to further execute and torture dissidents. We further call on the OHCHR to establish a fact-finding mission to investigate all the perpetrators of the 1988 massacre and end their impunity.