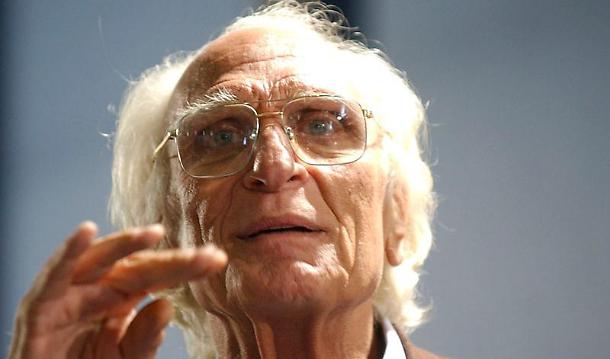 The Radical Party is deeply convinced that this responsibility should be adopted, first and foremost, by democratic institutions as an ideal space for public debate and open dialogue, as Marco Pannella recommended through personal example, teaching the Italian people the intrinsic value of non-violent political action.

Marco Pannella and the Radical Party have succeeded in implementing, updating and promoting non-violence as a tool for political struggle – both in Italy and further afield – through acts of civil disobedience and hunger and thirst strikes, on the most diverse social problems ignored by Parliament.

Too often awareness of these struggles has been denied to citizens, in particular through the media. On the occasion of the International Day, the Radical Party reaffirms the choice of non-violence and calls again on all the institutional bodies to ensure full implementation of the General Assembly resolution, and on the media, specifically the public broadcasting service, to help promote it.