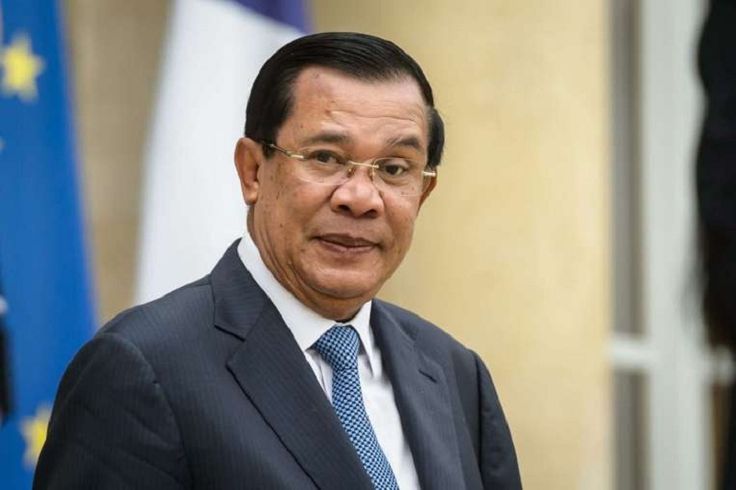 The Associated Press, Nov. 21, 2019 – Cambodian Prime Minister Hun Sen said on Thursday that it is more important for his country to maintain its independence and sovereignty than to retain special trading privileges that the European Union has threatened to withdraw.

Hun Sen told government officials that even with the loss of the trade privileges, Cambodia would be able to export its products to the EU as before. It would earn lower profits, but the EU would no longer be able to threaten or put any conditions on Cambodia, he said.

The EU announced earlier this year that it would begin a monitoring process to decide whether to end duty-free and quota-free imports from Cambodia because of concerns about its poor record in human and labor rights. Cambodia is one of several developing nations with which the EU has an “Everything But Arms” — EBA — scheme granting preferential access to the European market for things other than weapons.

The EU on Nov. 12 handed over its preliminary evaluation report to Cambodia, allowing one month for a response. The report is confidential, but it is believed to be critical of Cambodia for failing to improve its rights record.