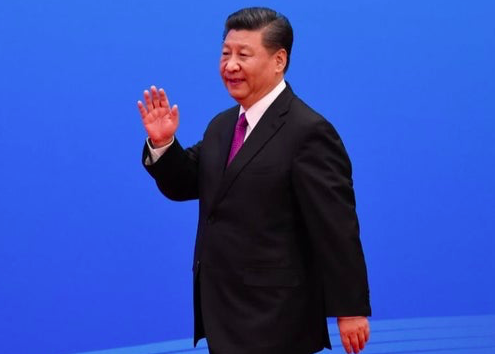 At the end of October, the Chinese Communist Party (CCP) summoned 300 of its Central Committee members to hold the Fourth Plenum of the 19th Communist Party Congress – a significant event that provided important details about the CCP’s strategic goals and specific steps to realize them, as well as metrics for measuring progress.

This a harbinger for new era in which China is about to implement what we term the “Xi Doctrine” to achieve and legitimize the party-state’s hegemony by exporting China’s totalitarian political system and socialist market economic model to the world.

The document expounds 13 ostensible superiorities of the Chinese socialist system, which the CCP believes can be used to replace the inferior Western liberal democracy system. In fact, the fifth modernization is not about closing the gaps or catching up to the West, as were the previous four, but instead is a path to global governance – in other words, to use China’s socialist system to end capitalism.