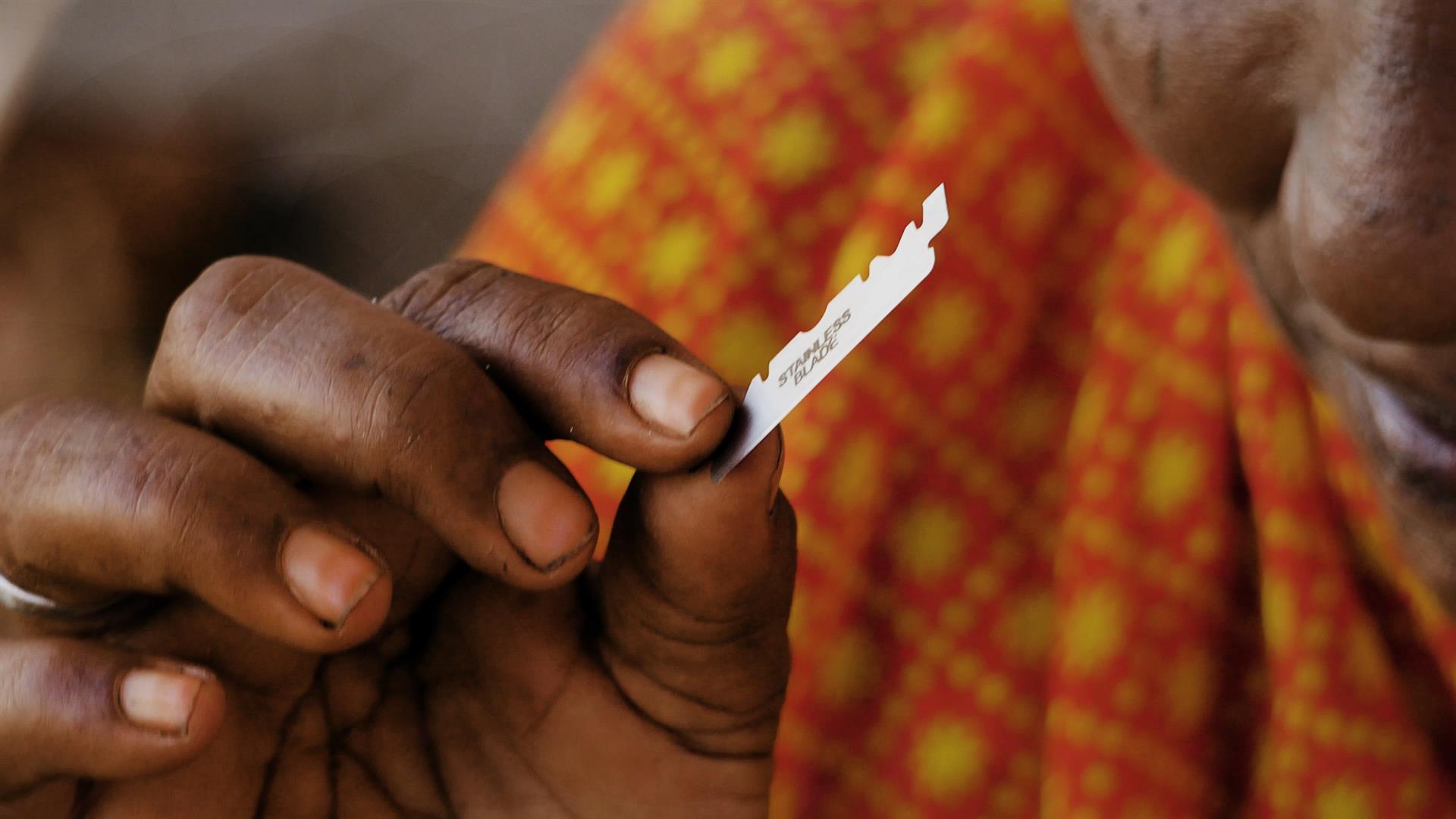 World leaders have pledged to eliminate FGM by 2030.

20 years have passed since the resolution against FGM introduced by the radical deputy Maurizio Turco and signed by over three hundred parliamentarians belonging to all political groups and adopted by a very large majority was introduced into the European Parliament. The resolution made it possible to open a stake in the Community budget and since then the EU has been at the forefront of the fight against the eradication of FGM.

Sudan seems destined to ban female genital mutilation (FGM), with a significant move welcomed by activists: anyone who has discovered that they have practiced FGM will face up to three years in prison.

The council of ministers approved the new law on 22 April, but it still needs to be passed by members of the sovereign council, which was created following the ousting of former dictator Omar al-Bashir.

Sudan has one of the highest FGM rates in the world. According to the United Nations, 87% of Sudanese women have undergone this practice. Girls are usually between 5 and 14 years old. However, as the practice is rooted in Sudanese culture, activists expect that it will take a long time to be completely eradicated. “There is so much work to be done. This is a start, a good start, “said Fatma Naib, head of communication for the United Nations Children’s Agency, Unicef, in Sudan.

Some states in the country banned FGM a few years ago, but attempts to ban it nationally have not been successful under Bashir.

The UN estimates that 200 million women and girls have undergone FGM in 31 countries, 27 of which are in Africa. However, a report released in March states that the number could be much higher as the practice is conducted in over 90 countries, many of which do not collect data.