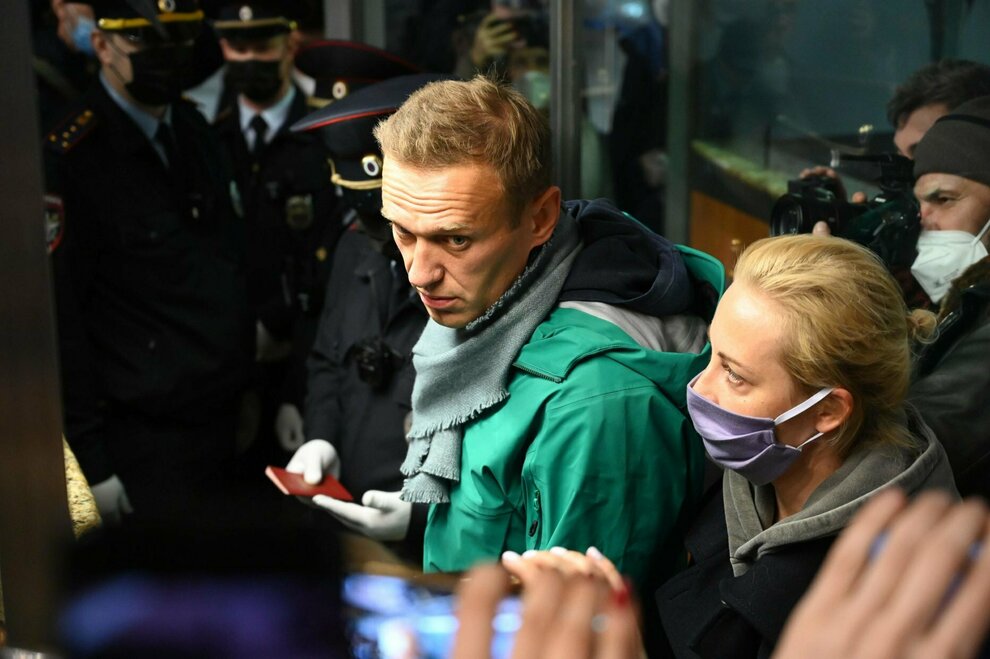 The arrest of Aleksei Navalny

Following the arrest of Russian opposition activist Aleksei Navalny, European Parliament and the UN High Commissioner for Human Rights call for his immediate release and urging the government to respect his right to a legal trial.

With a resolution approved with 581 votes in favour, 50 against and 44 abstentions Parliament call for the immediate and unconditional release of Alexei Navalny and of all other persons detained in relation to his return to Russia, whether they be journalists, team collaborators or citizens showing support; MEPs call on EU member states to take an active stance on this matter and “to significantly strengthen the EU’s restrictive measures vis-à-vis Russia, including by sanctioning the individuals and legal entities involved in the decision to arrest and imprison Alexei Navalny; considers, moreover, that the EU should impose additional targeted restrictive measures under the EU Global Human Rights Sanctions Regime against all individuals who were involved in or bear responsibility for the attacks against Alexei Navalny”.

In a statement issued on Monday, the Special Rapporteur on extrajudicial, summary or arbitrary executions, Agnes Callamardm, and Special Rapporteur on the promotion and protection of freedom of opinion and expression, Irene Khan said it was “appalling that Mr. Navalny was arrested for breaching parole terms, for a sentence he should not have received in the first place and despite the authorities being fully aware that he had been several months in Germany recovering from an attempt on his life”.